Imagine “hypothetically”, an organisation where every single decision needs to be made has to go through the CEO first, no one can perform a task without the CEO approval. This is an impossible structure for an organisation to function; and in the absence of the CEO, everything comes to a grinding halt. Of course, organisations don’t work this way, but instead responsibilities are distributed among teams and individuals in a hierarchical arrangement. The more flat the organisation, the more the responsibilities tends to get evenly spread, and teams are less dependent on top management.

Now let’s go one step further; remove the management completely, and replace it with a mechanism which encourages every individual to thrive for the success of the organisation without requiring an oversight - good actions are rewarded, whereas any malicious attempt has almost zero impact on the system. This is bring us the concept of “decentralisation”, It’s a promising idea which said to have the potential to change the social and organisational structures, revolutionise legacy architectures of governance and law.

The term decentralisation has become very popular in the last decade, although it has roots that goes as far back as the time of the French revolution - and it was one of John Naisbit predictions in his 1982 book, Megatrends. Indeed, “decentralised” is the new “disrupted”, and often seen as a core feature of the blockchain systems, and the key property of reliable and trusted distributed ledger systems.

What is Decentralisation? In a nutshell, decentralisation is a system which allows a group of participants with common goals to have an equal share in responsibility, accountability and decision making; there is no single authority or control. It’s a structure for organisations so that people operate independently without top down management.

The term decentralised and distributed are often used interchangeably when describing blockchain, but there is an important distinction to draw here; decentralisation is linked to self-governance, trust and decision making which can be supported by distributed network, whereas distribution is the technical concerns of where computations are physically spread and the components of this coordinate actions via message passing.

Almost all blockchain projects out there claim to be decentralised, but what makes a system truly decentralised is not quite obvious. Centralised systems are easy to understand, consider fiat monetary system for example, banks or central banks makes all the decisions; organisations and governments today are mostly centralised, even under democracy and election there is limited power and responsibility given to individuals.

The take away from Vitalik article, is that all blockchains combines these three dimensions into one system. And gives a contrasting example to each category; the logical dimension is perhaps the most difficult one to grasp but best explained by an example: the spoken languages are logically decentralised, the English language spoken by two different people can be different in style and accent but still well understood by these two people; bearing in mind that it’s still governed by the same grammer and rule.

Considering these three dimensions, there are factors that determines the level of decentralisation in blockchain systems. These factors can include the end users or community, the miners in the case of PoW in permissionless blockchains like Bitcoin and Ethereum, or the groups hosting validator servers in the case of PoS based consensus. If the mining power is concentrated in one group, then this group has the upper hand on the network. Another factor is the structure of the team building the blockchain technology, and the consensus protocols.

Blockchains inherits the fundamental properties of distributed systems, they are robust, fault tolerant and attack resistant. But the decentralised structure is what makes it collusion resistant, and a trustless system. This post was only a starting point, so as we dive into this ecosystem we will explore these fundamentals and what decentralisation means in practice for industries, as well as its impact on society. 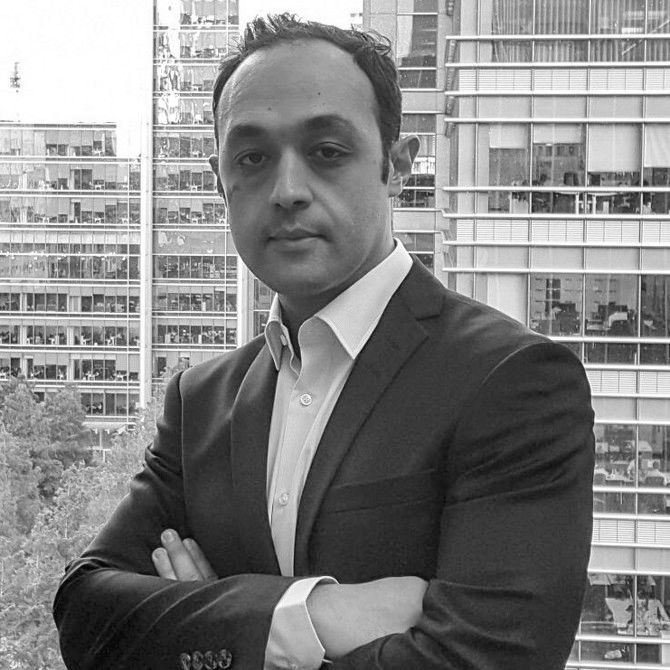 This blog post was written by Mo, a Software Engineer and Data Architect with many years of experience in Finance and Investment Banking. He holds a bachelor degree in Computer Engineering with specialisation in Security and Cryptography.